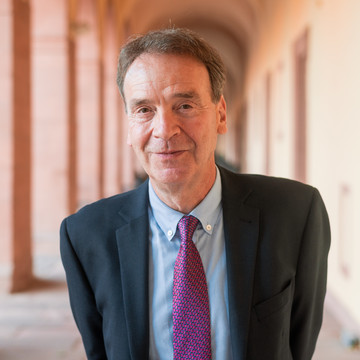 At the University of Mannheim, Prof. Reichelstein builds up a newly-endowed research institute. The Mannheim Institute for Sustainable Energy Studies (MISES) addresses economic aspects of the transition to a decarbonized energy economy, with a particular focus on the timeliness and cost effectiveness of this transition.

The Mannheim Institute for Sustainable Energy Studies (MISES) led by Prof. Stefan Reichelstein, Ph.D. examines the challenges and innovation opportunities that emerge from the transition to a decarbonized energy future. A particular focus of studies conducted by the MISES is the cost associated with alternative decarbonization strategies. The portfolio of projects covers the power, transportation and industrial sectors. The team affilitated with Stefan Reichelstein seeks an ongoing dialogue on these topics with external researchers, practitioners and policymakers.

Further information on the research focus of the MISES, the team and teaching can be found on the MISES homepage.