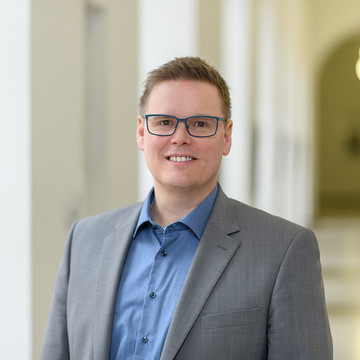 Dr. Andreas Rausch is a full professor of Economic and Business Education at the Business School at the University of Mannheim since 2017. The chair of Economic and Business Education, Workplace Learning is part of the Area Economic and Business Education of the Faculty of Business Administration. Andreas's current research interests include workplace learning, simulation-based learning, competence assessment, evaluation of vocational education and training (VET) and further education, domain-specific problem solving and the role of non-cognitive factors. Andreas is committed to empirical educational research with a focus on process analysis, for instance by using research diaries or logfile analysis. Andreas was trained as a bank clerk (VET) before he studied Business Education. He received his PhD (Dr. rer. pol.) in Business Education at the University of Bamberg based on a dissertation thesis on workplace learning. He also qualified as a professor at the University of Bamberg with a paper-based habilitation thesis on non-cognitive facets of problem-solving competence. Andreas's research is published in international journals and he also serves as editorial board member and reviewer for several journals in the field.

Work and Research Focus at the Chair

The chair of Business Education, Workplace Learning is the continuation of the former professorship for vocational and business education, which looks back upon a long history.

The professorship for vocational and business education was originally assigned to the educational sciences and was occupied from 1975 to 1988 by Barbara Hopf. After her tragic death, the professorship was occupied between 1989 and 1991 by Detlef Sembill, represented in 1992 by Holger Reinisch and directed from 1992 to 1994 by Hermann Ebner. Following temporary representations by Bernd O. Weitz and Sabine Matthäus, Sabine Matthäus occupied the professorship from 1997 until her retirement in 2016. During the parental leave of Andreas Rausch in autumn-winter semester 2017, the chair was thankfully represented by Doreen Holtsch. 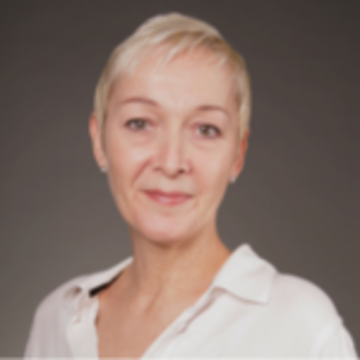 Aktuell keine Öffnungszeiten.
In order to improve performance and enhance the user experience for the visitors to our website, we use cookies and store anonymous usage data. For more information please read our privacy policy.
Allow
Reject