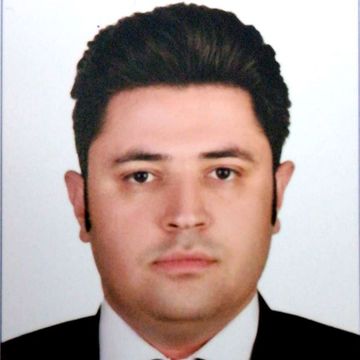 My research focuses on workforce planning in multi-stage systems. Currently, I am working on shift scheduling for distribution centers with serially organized stages.

Many production and service systems consist of serial stages operated by (partly) multi-skill workers. These systems face time-dependent demand and the workload of each stage is not determined in advance, but rather obtained from the output of the predecessor stage.
Our goal is to optimize daily shift scheduling of multiskill workers in multi-stage systems considering such interdependencies among the stages. Constraints such as worker competencies and production capacities need to be fulfilled. We also investigate different service levels for the system as well as other extensions to the model such as the movement of workers among the stages within the shifts in order to improve the utilization.

Scholarship of the Graduate School of Economic & Social Sciences (GESS), University of Mannheim (funded by the German Research Foundation (DFG) as part of the 'Excellence Initiative'), September 2018 – October 2019.

Ranked 23rd in Nationwide Graduate Entrance Exam to Iranian Universities among more than 7000 applicants for M.Sc. in Industrial and Systems Engineering