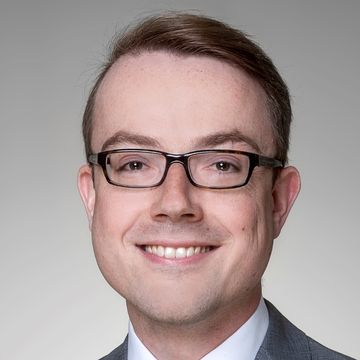 Queueing systems are often analyzed under the assumption that the system parameters are static and the queue performance reaches a steady-state after certain time. However, in reality, most queueing systems are characterized by the occurrence of dynamic behavior. Thus the arrival process can be time-dependent, e.g., the arrivals of customers at an airport check-in counter depend on the time of a day. In addition, the processing rate as well as the processing capacity can vary over time, e.g., due to a varying availability of differently skilled staff members in a production system. Therefore, when considering production or service systems, it can be very important to analyze the time-dependent development of the performance measures to gain reliable information about the system's behavior.

My research deals with the analysis of such non-stationary queueing systems and the calculation of their time-dependent performance. To this purpose, different numerical approximations are performed to determine the behavior of several performance measures such as the utilization, the work in process or the cycle time, under non-stationary conditions. Apart from the analysis of simple single-stage queueing systems, more complex systems are analyzed. Thereby the impacts of heterogeneous job types, e.g. passengers of different travel classes at check-in counters, or heterogeneous server types, e.g. machines with different speeds of operation, are considered. Furthermore, larger systems such as networks or queueing systems including characteristics such as abandonments and retrials are considered.

Doctoral studies at the Chair of Production Management, Business School, University of Mannheim