We are very proud that our colleagues Himani Singh and Leo Schmallenbach and former PhD student Dr. Mona Reber have received the Steve Klepper Award for Best Young Scholar Paper at the DRUID 2022. Himani, Mona, and Leo have received the award for their paper “Knowledge recombination in teams with female versus male stars”.

The award committee highlighted the paper’s originality and nuanced perspective on how gender differences may shape innovation outcomes. DRUID, where Leo also presented the paper, is a renowned academic conference bringing together innovation scholars from around the world. We congratulate Mona, Himani, and Leo for their great achievement.

In the paper, Himani, Mona, and Leo study how female versus male stars affect knowledge recombination in inventor teams. Their findings suggest that teams with female stars combine a broader range of knowledge than those with male stars. As knowledge recombination breadth captures the number and diversity of ideas an innovation combines, it is often associated with the creation of radical and potentially disruptive innovation. Uncovering the gendered effects of stars on innovation outcomes in teams, points to a large and mostly untapped innovation potential of female stars. Even though men and women obtain university degrees at similar rates, less than 5% of star inventors are women. 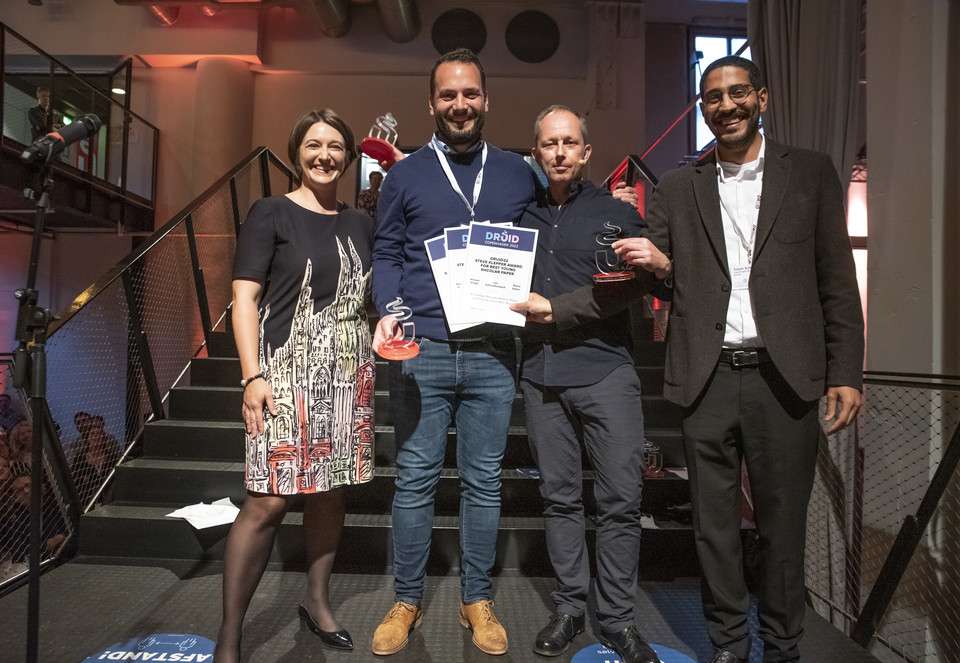